Founded in March 2019 by Astarte Buono and Ciro-Andreas Buono, Vilicon & Salley was an [ad]venture right from the beginning. As a small team of only five creatives at prime times, we wanted to explore new ways of working together and new approaches in digital creation. And that’s exactly what we did. We transferred the creative process into a remote working set up before Covid forced everyone to do so. We designed virtual platforms that were not just mirroring reality but defined a new one. We produced the first scenic TV commercial in a virtual production studio. And than, we decided to do something that no one would have expected at that point – and no one in our place would probably ever do: In March 2022 we announced the end of Vilicon & Salley. For the same reason we founded it: curiosity.

Because there was a new challenge on the horizon. And we will always choose the path of personal growth. 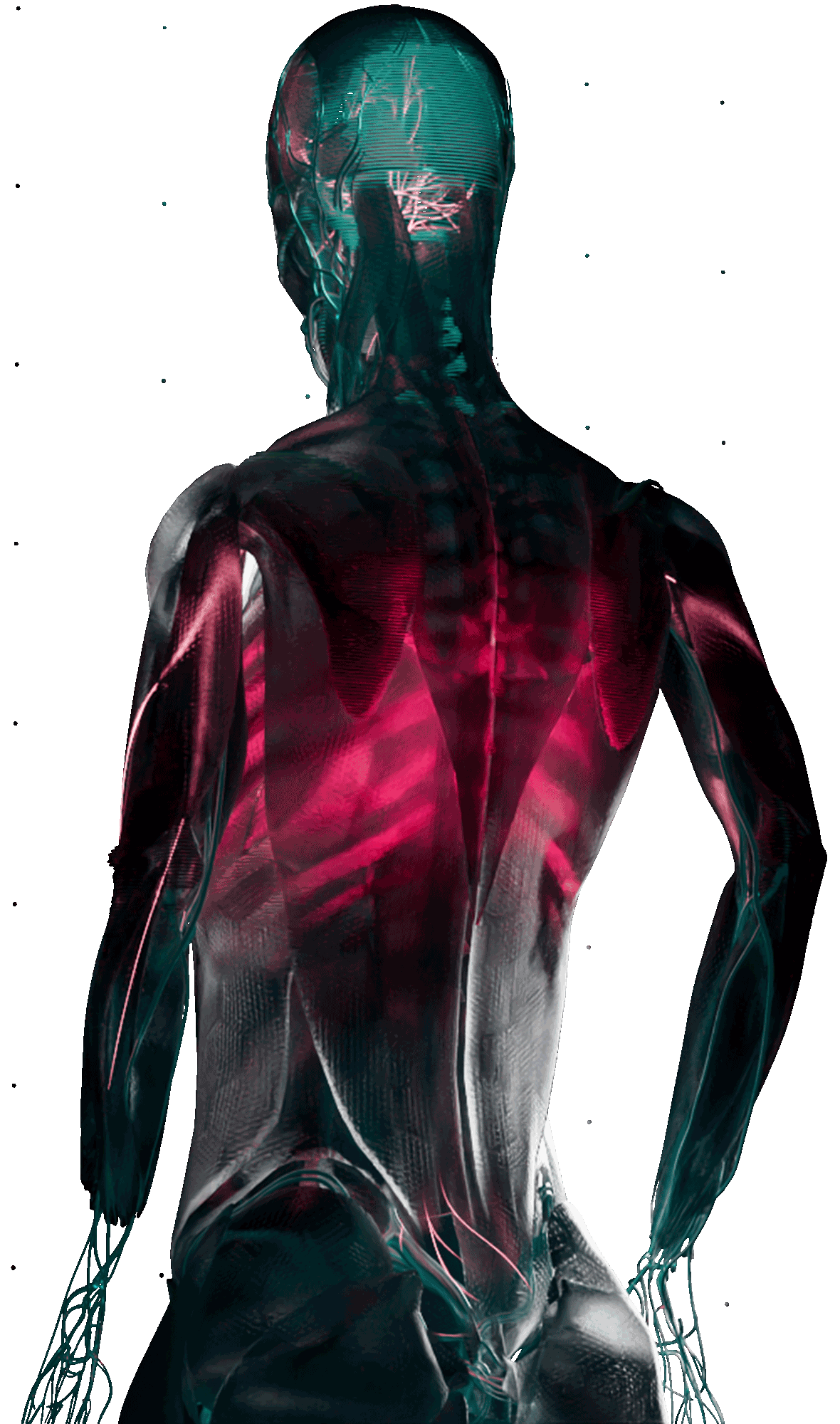 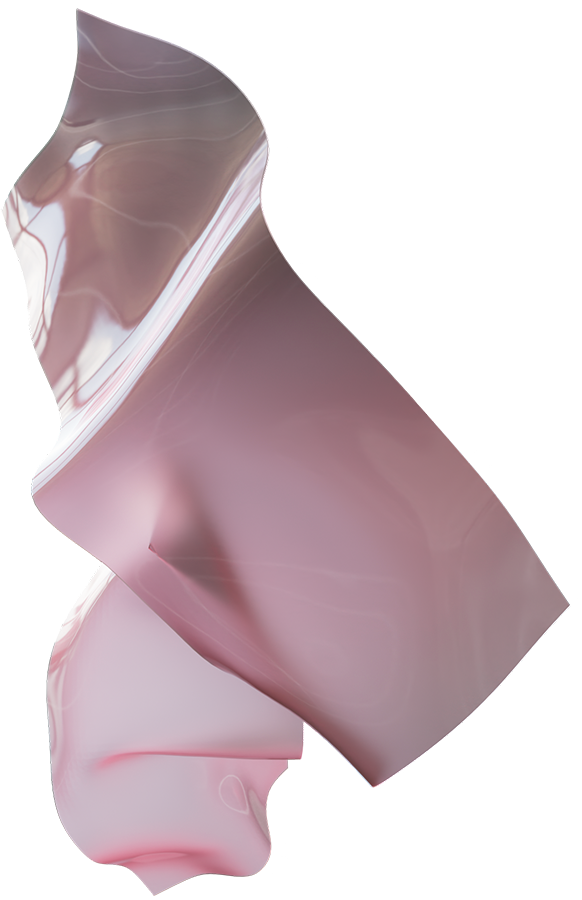 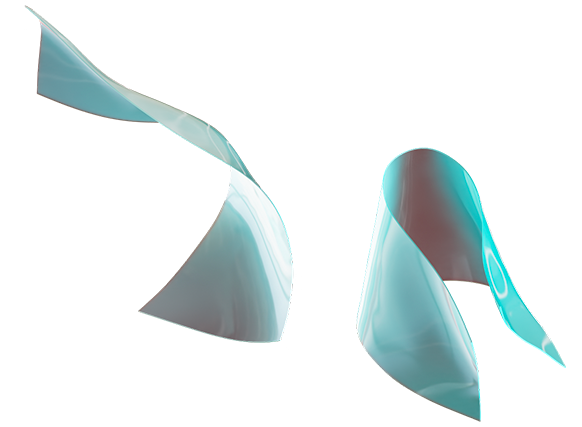 By now, ‘we’ is more than just the two of us. Senior Designer and Illustrator Dini Wehking joined Vilicon & Salley in February 2021 and we decided to continue our journey together. 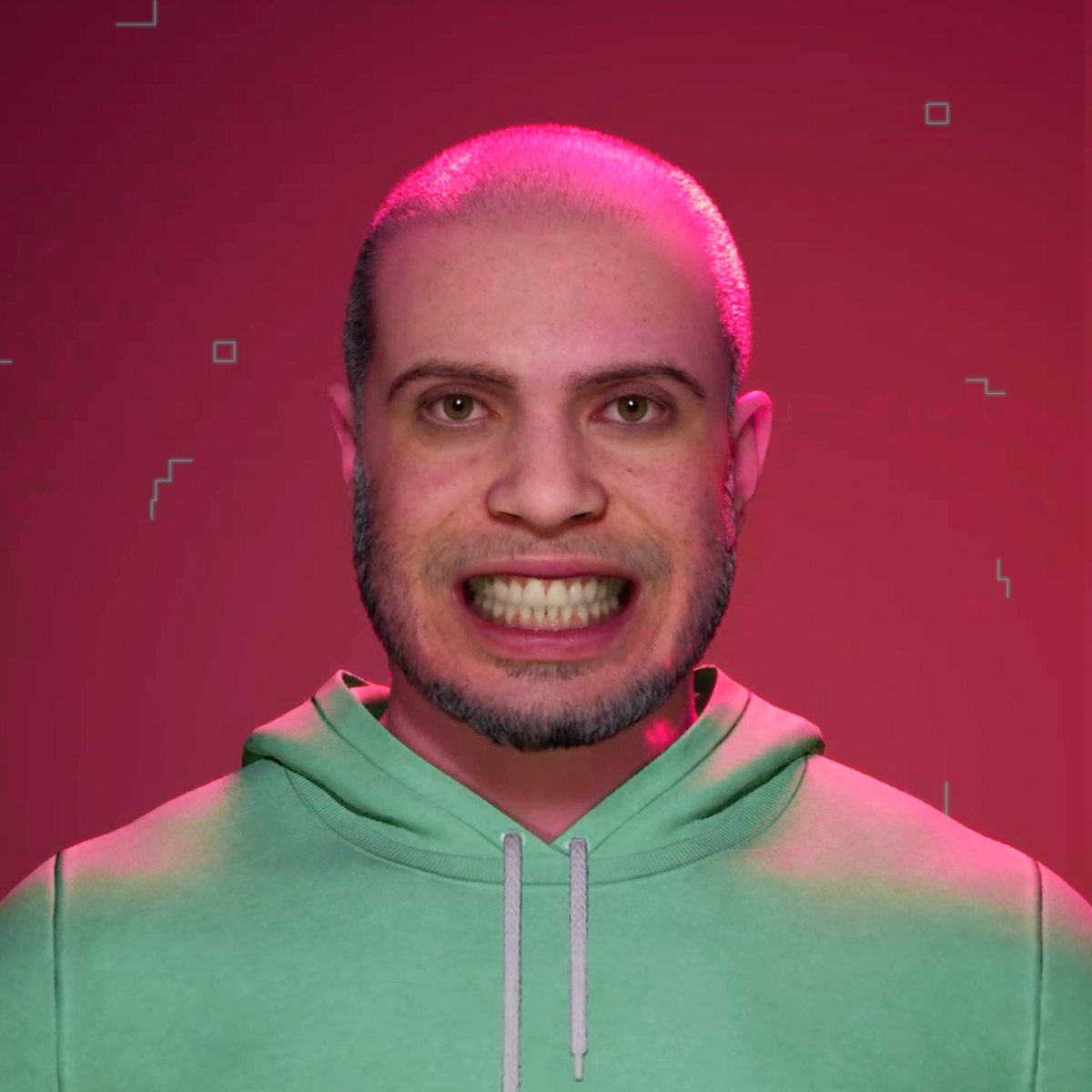 Some call him ‘Nerd’, we think ‘Technology Enthusiast” suits him even better. Ciro-Andreas ‘Ciro’ Buono is not only one of Germany’s most awarded designers for the digital space but also a visionary when it comes to virtual experiences and technology based concepts. As Creative Director and Founder he challenged and inspired clients and team mates to strive for the best possible outcome. 21 years of experience and his progressive way of creating unseen solutions led him to the next chapter of his career: ‘Director Brand Experience’ at Jung von Matt/Neckar. 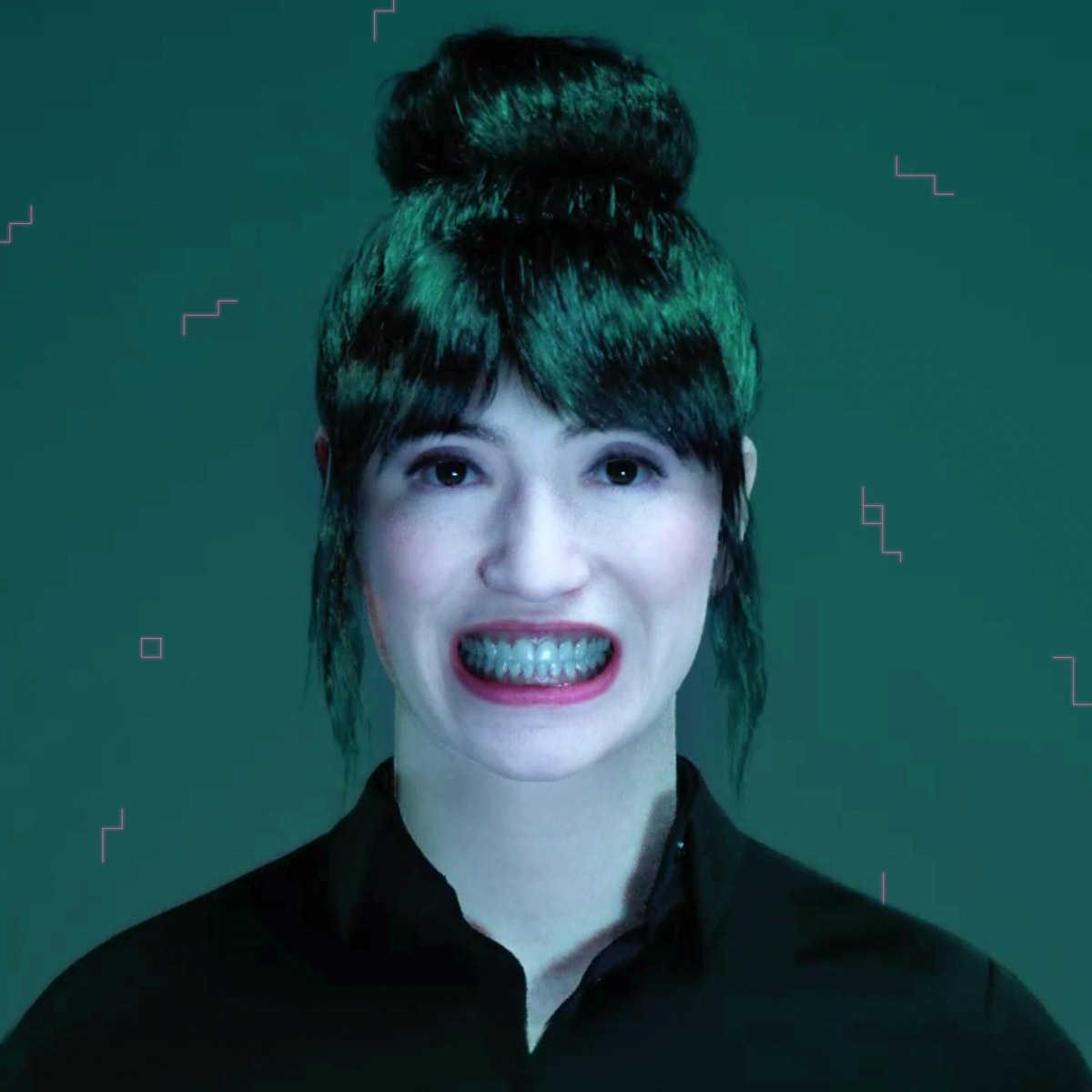 Astarte ‘Asti’ Buono is an exceptional storyteller with a keen sense for client’s needs and contemporary topics. Thanks to her passion for the digital sphere she won her first awards early on in her career as a copywriter and creative strategist. But Asti loves a good plot twist. After nearly 13 years in advertising she put her own creative career aside in order to empower other creatives to live up to their full creative potential. As ‘Director People & Culture’ at Jung von Matt/Neckar she drives change and creates an environment that enables new ideas and new ways of working together. Since May 2021 she’s also hosting the podcast “Die neuen Kreativen”. 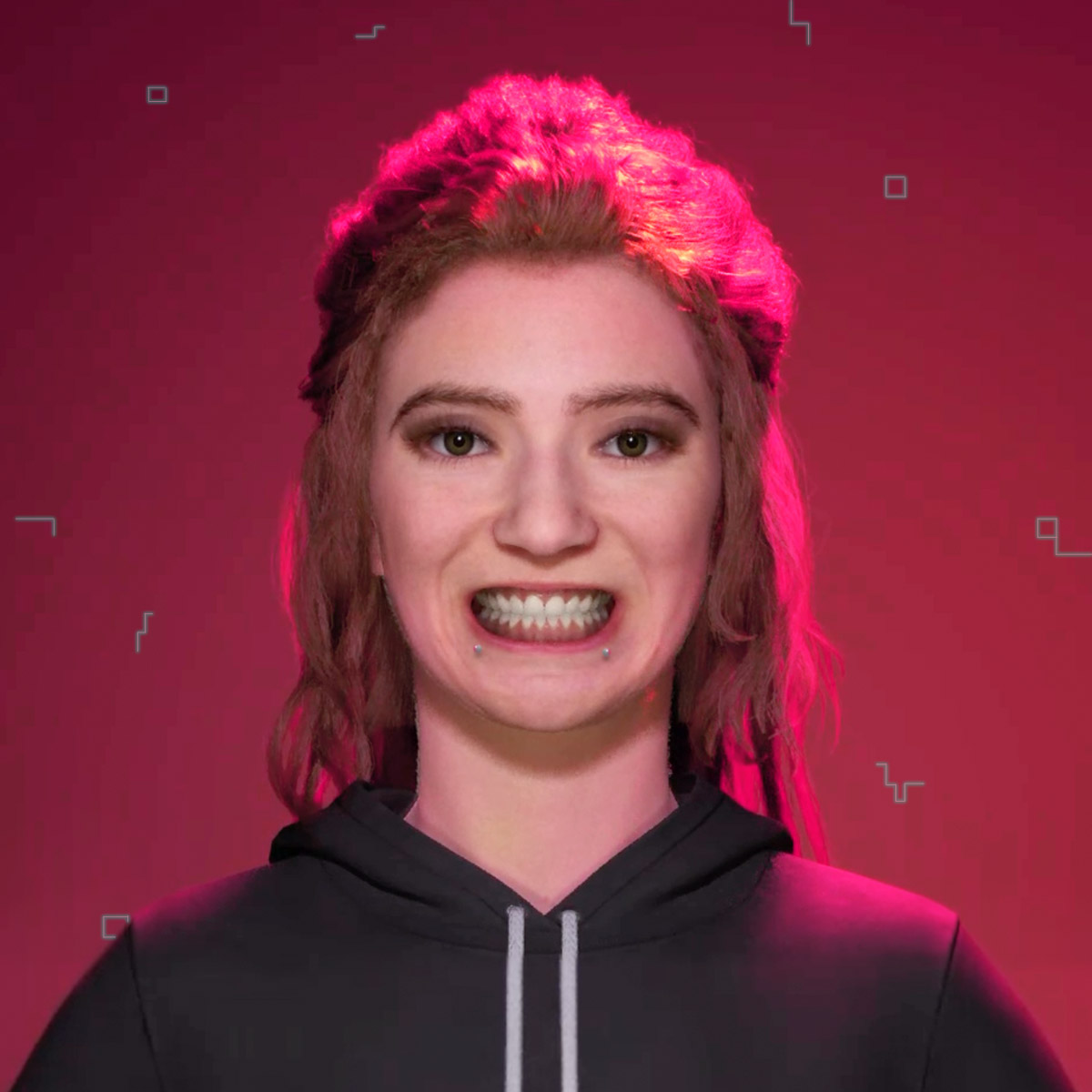 Dini is a versatile creative. She has designed and created classic and digital campaigns. She likes to acquire her knowledge self-taught. Besides design, illustration is also a great passion of hers. She has been working at Jung von Matt/Neckar as a Senior Experience Designer since May 2022.

For all other inquiries drop us a message: mail@viliconsalley.de